Why You Need To Be at CANSEC

With a captive audience of top level national and international military staff, major procurement officials, and representation from the entire industry supply chain, from large prime contractors to supplying companies, CANSEC is not to be missed! 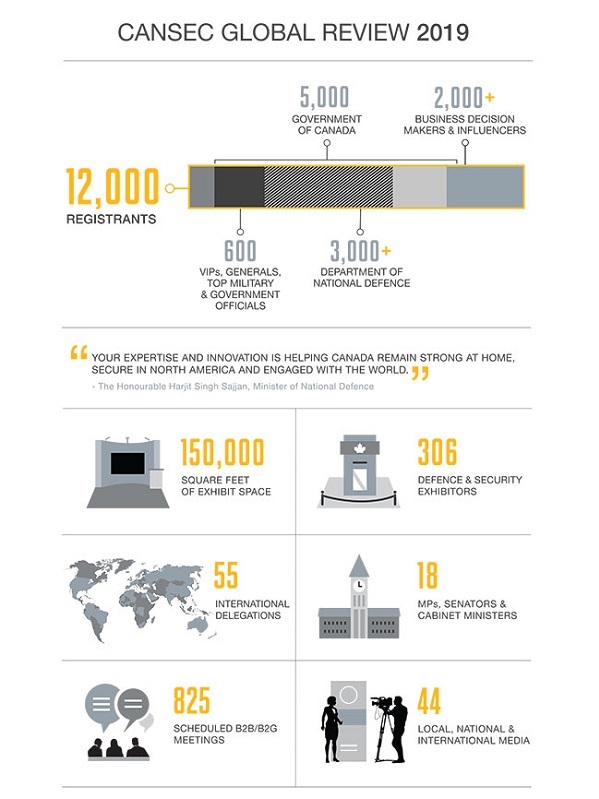 Attendance at all CANSEC events is restricted to CADSI members and government (federal, provincial, municipal, foreign) personnel only.