Good evening, senators, and thank you for inviting me to speak to you today. I am the President and CEO of the Canadian Association of Defence and Security Industries, also known as CADSI; we represent over 900 Canadian defence firms – large and small – that provide technologies and services in support of our Canadian Armed Forces, Department of National Defence, Coast Guard and Policing and Security Agencies.

We have provided you with a handout on the industry to help you better understand it as I believe that some of you have asked whether or not this industry does exist here in Canada. Indeed, we are critical partners.

On a personal note, I have worked in the defence industry for 20 years. Seventeen of those in Corporate Canada and 10 of those years were spent answering requests for proposals (RFPs) from Governments and defence procurement agencies all around the world.

Improving Canada’s system of defence procurement is especially important given the government’s ambition – as articulated in Strong, Secure, Engaged – to increase defence acquisitions to levels not seen in a generation, some 250 projects or more. In fact, just last week when our Canadian
Armed Forces updated industry on their projects, the number that was used was 333.

In your deliberations, you might have noticed two basic narratives on defence procurement in Canada. The first, largely coming from those in government, is that the system works well most of the time but needs some improvements, especially when it comes to major Crown projects.

The second narrative – from the media, academics and others outside government – is that the system is fundamentally broken and needs radical reform. In my view the truth lies somewhere between these two poles. There is also no consensus on what to do about the situation.

Let me begin by noting that defence procurement is one of the more complex things governments do. Many projects are hugely expensive and vital to the nation’s defence and national security. The physical safety of military personnel is on the line and the equipment purchased is expected to last for decades. The stakes couldn’t be higher.

Defence acquisitions also involve serious risks driven by financial, technological, or scheduling factors.
And there is a legitimate necessity in Canada, as in every advanced country, to balance three objectives: capability, cost, and economic returns to the nation.

Because of this inherent complexity, every country, regardless of what system they have, has problems and controversies associated with defence acquisitions. Here are three headlines that illustrate that reality:

• From the Guardian in 2018 – Buyer's remorse: Australia's sorry record on defence hardware;
• From Forbes Magazine in 2011 – How to Waste $100 Billion: Weapons That Didn't Work Out; and
• From the Financial Times in 2018: Spiraling cost of UK defence projects signals hard choices.

So, Canada is not unique in terms of problems and controversies associated with defence acquisitions. That said, our defence procurement system has an increasingly bad reputation at home and abroad, especially among companies. Anecdotally, it is seen as among the slowest globally; complex to navigate, highly risky and opaque, with uncertain outcomes. Unfortunately, there is little evidence to either substantiate or refute such claims.

I think it’s important to state that our current system did not come about as part of some grand design by any one person, or any one government.
Over many years, we’ve developed a system of layered, interwoven processes, procedures, regulations, conventions, cultures and habits. Mis-steps have layered oversight upon oversight in individual departments. Few people, if any, know and understand it in all its dimensions.

According to the Department of National Defence’s own analysis, acquisition cycle times in Canada had reached sixteen-and-a-half years by 2010-2011, a 66% increase since 2004. We don’t have any more recent data to draw on, but most industry executives would say that the process is not noticeably faster today. More data on the performance of the system would certainly help you in your study.

Our view is that the Canadian system needs some significant but prudent reforms if it is to deliver on the procurement ambitions in Strong, Secure, Engaged. To their credit, the government has taken some positive steps, notably in the introduction of the new ITB policy and, in particular, Value Propositions both of which undergo “continuous” feedback and improvement loops, and in the publication of DND’s Investment Plan.

Specifically, with reference to the Investment Plan, this is something industry had wanted for years. It’s an important document to help companies understand what acquisitions are coming, when they are coming, and how much the government envisions spending on them. That is vital information for companies to plan and make decisions regarding investments in R&D, supply chains, and teaming arrangements. We are also told that the projects in the Investment Plan are fully costed and funded, which should allow for better management in terms of priority, oversight and accountability.

While the Investment Plan is a step in the right direction, we hope the government sees it as a work in progress. It can and should continue to be improved through greater specificity around project cost ranges—some of which are so broad as to be virtually meaningless to industry—and more precision on anticipated schedule.

The government should be able to have narrower cost ranges for so-called ‘off the shelf’ technologies, where risks are low, and equipment is in service in other jurisdictions. Other more developmental projects will of course necessitate broader cost ranges owing to greater uncertainties and risks associated with them.

The government’s commitment in Strong Secure Engaged to grow and professionalize the procurement workforce is also welcome, though we recognize that this initiative will take years to bear fruit. In the meantime, we would encourage government to do more training within this workforce, to help them better understand how things work on the business side, and to consider longer terms and civilian partners on the National Defence side to enhance stability and "corporate memory."

So, what else can be done to improve the process of defence procurement in the short or medium term? As a first step, the government should map the system from end to end and publish that map. This will help establish a baseline and may make it easier to identify areas for improvement. The current one size fits all governance structure for procurements should be replaced by a system that tailors governance and oversight to the level of risk and complexity of a project.

One idea that is often advocated is a single procurement agency that would consolidate the functions residing in three departments—DND, PSPC and ISED—into one entity. This is a macro level reform that seems common sense on the surface. But I would caution you about this. Going down the single agency road is an experiment—a leap of faith—involving an enormously complex consolidation of functions, legal authorities and organizational cultures, not to mention many thousands of people, both civilian and military. A centralized procurement agency would likely take years to gel into anything approaching a well-functioning organization. During this transition, the procurement process could grind to a halt.

Assigning all the responsibility for defence procurement to one minister is a not a simple change. It would be analogous to a company fundamentally changing its assembly line during peak production, given the number of projects scheduled to move through the system. The assembly line will remain broken no matter how often the CEO changes – or who the CEO is.

We should also be mindful that existing centralized procurement agencies – like the ones in the U.S., the UK or Australia – include a deeply ingrained defence industrial policy mandate. Without this safeguard, Canadian industry could stand to be completely eroded, and the growth we’re now seeing could be lost. It’s also worth noting that the allied countries that have recently adopted the single agency model – the UK and Australia – continue to see cost over-runs and project delays. And a new agency would still need to address the underlying project approval and governance processes, many of which are set within DND. There is no easy way around any of this.

A more measured approach would begin with a root and branch analysis of the existing system, to isolate parts of the system that have grown up over time and outlived their usefulness or may be duplicative. And industry, which interfaces with parts of the system every day, needs to be at this table to offer its perspective on the processes and functions that cause frustrations and problems for them. This method is not as bold or flashy as creating a new government agency, but it’s also not as risky and might produce better results, faster.

That is probably the best advice I can offer to achieve real results in improving the processes of defence procurement. My basic message to you, senators, is that there are no magic pills or simple solutions, but industry stands ready to provide input and work with the government to improve outcomes for all of us.

Thank you for your time today and I would be pleased to answer any questions you might have. 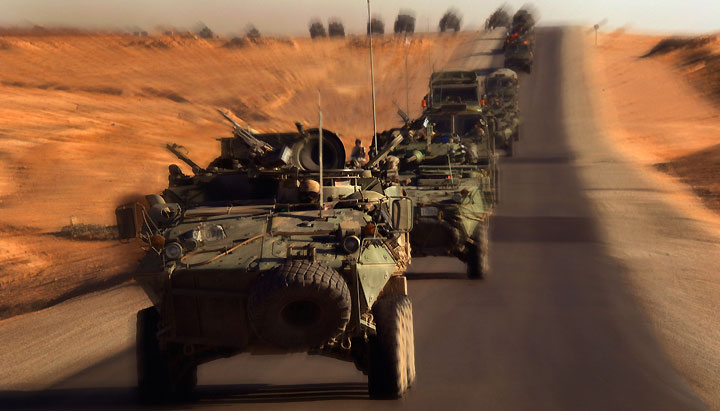 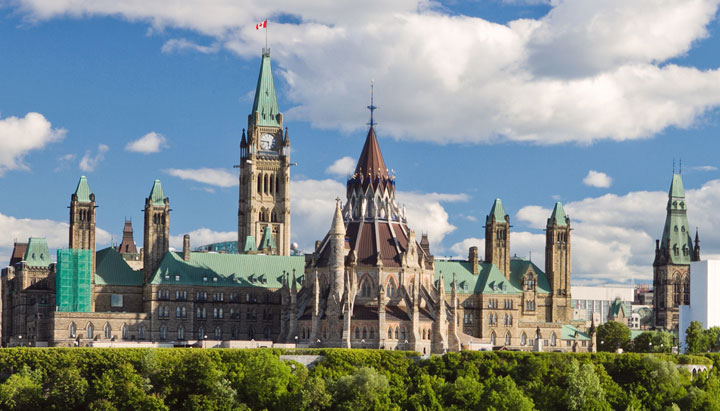 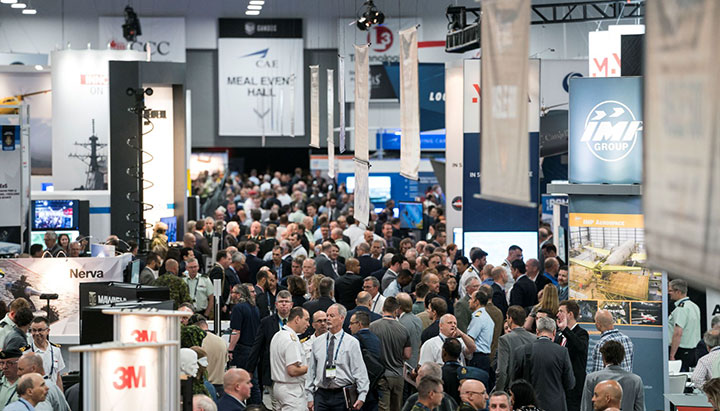 DoD Plays a Crucial Role in Advancing Military IT and Sensors